The star of the clay-court swing

The French Open is the biggest clay court tournament of the year. For more than 100 years—due to the slow playing surface and singles matches without a final set tiebreak—it has been considered the most physically demanding major. It’s also one that Rafael Nadal has become the undisputed king of.

Experience Paris and its world-class cuisine as you watch some of the best players in the world battle it out on terre battue.

I've now done 7 trips with GSTT since 2005 and look forward to many more. I give them an A+++ and highly recommend them. They even made my husband a tennis fan. Thanks for the many happy memories GSTT!

Thanks for visiting the Grand Slam Tennis Tours French Open page. We’d love to help with your travel plans to Paris, however, at the moment, we aren’t selling packages to the French Open. Enter your email address below and we’ll get back to you with information on 2022 packages as soon as we have them. Of course, if you have tickets yourself and have any questions about traveling to Paris for the French Open just get in touch; we’re experts in tennis travel and would love to help. You can email us at [email protected] or call us at (800) 289–3333.

Grand Slam Tennis Tours is not an official partner of the French Tennis Federation. 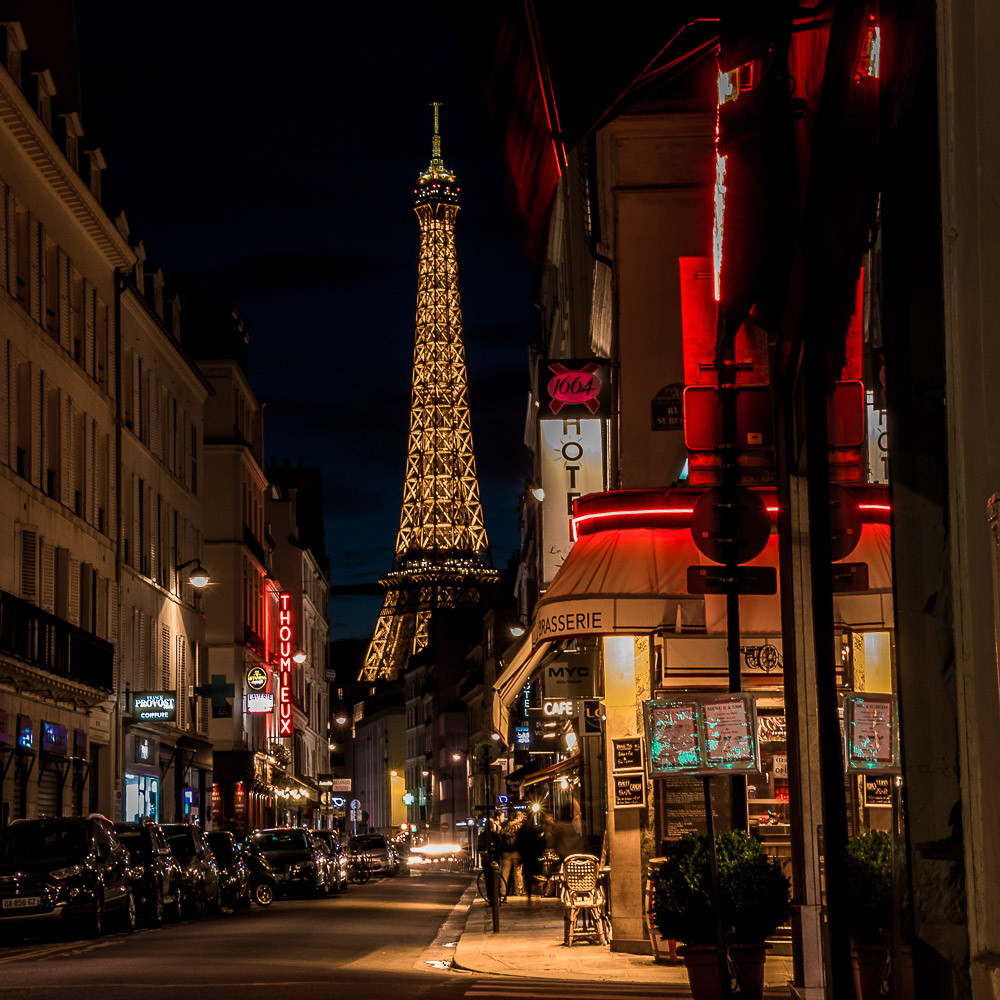 Grand Slam Tennis Tours provides the ultimate luxury tennis travel experience. Do yourself a favor and book with them soon. Your opportunities to see Roger Federer play up close won't last forever!
Bart Kosen - 19 July, 2019
I've now done 7 trips with GSTT since 2005 and look forward to many more. I give them an A+++ and highly recommend them. They even made my husband a tennis fan. Thanks for the many happy memories GSTT!
Lourdes Dosal - 27 April, 2019
We saw some amazing tennis and had a trip of a lifetime. I am grateful to everyone at GSTT, who clearly are passionate about tennis and showing their guests a great time. It's not everyday you get coaching from former champions! Highly recommended.
Greg Tseng - 3 July, 2018
This was my first trip to the U.S. Open. It was fantastic, thanks to Grand Slam Tennis Tours. Our seats were great; transportation and the hotel were excellent. My next tennis tour might be Wimbledon. If so, Grand Slam Tennis Tours will definitely be involved. Thanks GSTT!
Pat B. - 14 September, 2017
Wonderful experience at the 2018 Australian Open with GSTT. Andrew, James, Kyle, and Steph run a "top-notch" :) operation inside and out, and I couldn't have been more pleased and impressed. I would definitely do a trip with GSTT again. I highly recommended them!
Rachel E. - 14 February, 2018